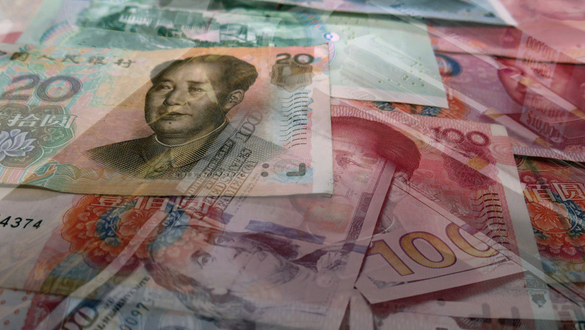 President Donald Trump’s Administration plans to end China’s designation of China as a currency manipulator label on Wednesday to remove the last obstacle to the “Phase One” trade deal the two largest economies will sign.

Treasury Secretary Steven Mnuchin will issue a semi-annual report saying that the Chinese have not been acting as a currency manipulator.

The U.S. Treasury Department first formally labeled China as a currency-manipulator this past August and, in doing so, escalated the Chinese U.S. trade war. Beijing allowed its currency (Yuan) to fall in value after the U.S. announced new tariffs.

The report of this change of policy was tweeted by a Fox New Reporter and has not been confirmed by the Treasury Department.

Mnuchin’s August 2019 announcement did have some positive impact. The designation prompted authorities in Beijing to increase its transparency around how the Peoples Bank of China (PBOC) manages the Yuan. While some of the new data released provided some evidence of the PBOC engaging in competitive devaluations of its currency, most economists criticized the U.S. Treasury decision to designate China a currency manipulator.

The International Monetary Fund (IMF) in September came to the defense of the PBOC saying the Yuan is fairly valued and that there’s no evidence of manipulation. China’s weakening currency could also be attributed to a slowdown in growth.

The decision to designate China as a currency manipulator was seen as a 100% political move to put pressure on China during its negotiations to end the Chinese/U.S. trade war. The fact is that China didn’t meet the criteria outlined in a 2015 U.S. law for formally designating a country a currency manipulator.

The August announcement that labeled China a currency manipulator was made in a press release that President Trump was involved in its drafting, outside the normal issuance, which referred to China as a “Currency Manipulator,” using capital letters.

The press release left currency strategists, experts, trades and monetary policy experts without a plausible explanation for the decision, beyond the apparent intention to pressure China to negotiate a better trade deal settlement.

In October, Mnuchin offered as a carrot the rescinding of the designation if a trade deal with China were signed, saying that signing an agreement would be… “a big step in the right direction.”