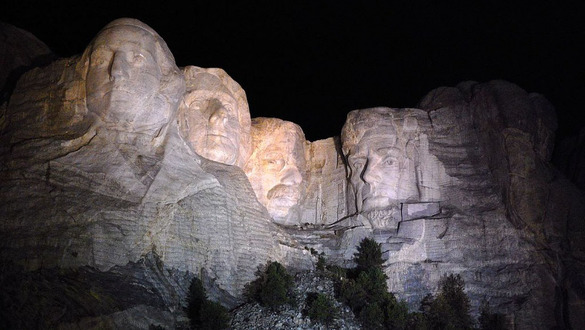 Despite over 131,000 American’s dead, record numbers of infected daily by COVID-19, hospitals being overwhelmed, 11% + unemployment, and U.S. economy in recession heading towards a depression, President Trump goes golfing.

When running for President Trump swore, he wasn’t going to have time to golf, after more than four years criticizing President Obama for the occasional golf game.  It was just another lie among the nearly 20,000 lies and misstatements he has made since taking the oath of office.

He was greeted by “a woman near the entrance holding a ‘Trump is a Traitor’ sign and separately a man giving the motorcade – a thumbs up.”

This golf outing is the President’s 365th day at Trump-owned properties away from the White House course since he took his oath of office on January 20, 2017. It also marks his 273rd day on one of his golf resorts.

It’s as bad as an optic can get for a President running for re-election; especially with the bombshell news of his indifference to the Russian murder for hire program being directed at U.S. and coalition soldiers in Afghanistan and with 45 million Americans having filed for unemployment benefits since the start of the coronavirus pandemic.

While the President and many GOP lawmakers celebrating the 11% unemployment statistic, the Congressional Budget Office predicts it will take seven years to get to the pre-coronavirus employment, The Wall Street Journal has just reported that…

“The U.S. labor market is operating with about 15 million fewer jobs than in February.”

Today’s Presidential golf outing was not listed on the official White House schedule. What is listed for today is that he and the first lady will leave the White House at 4:45 PM ET for what will essentially be a 12-hour round trip journey to preside over 1 hour and 50 minutes of fireworks at South Dakota’s Mt. Rushmore.

The event that has been condemned by the rightful owners of the land ( the national park was stolen despite a treaty from an indigenous Indian tribe) where the monument stands. Forestry experts that warn the fireworks could cause a wildfire fire and health experts that say the lack of social distancing at the event could amount to suicide for those with pre-existing conditions or for those who come in contact with the attendees after the event.


While Trump and Vice President Pence brag about testing for the coronavirus, America ranks 27th in per capita testing. Our mortality rate from the pandemic make our country number one in total cases and total deaths, and ninth in per-capita deaths.

One former Mt. Rushmore official, citing the risk of wildfire – which is why fireworks have been halted in recent years until today at the President’s insistence – called holding the event “insane.”