Two IPOs On Deck For This Week 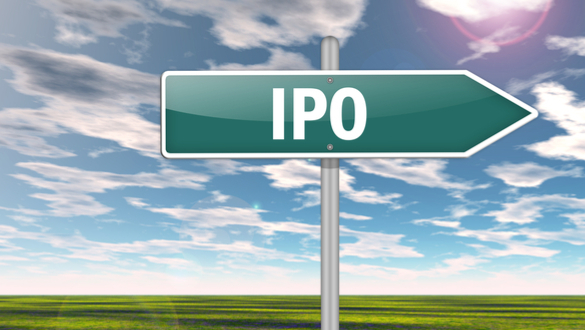 After several strong weeks in a row, the Initial Public Offering (IPO) market has slowed. Traditionally, this happens the second half of August. Watch for deal flow to pick up in September.