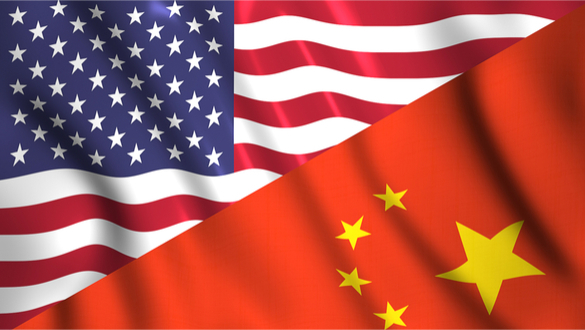 It’s also going to depreciate the Chinese Yuan making the goods and services it sells much cheaper than U.S. alternatives in the world market.  Trump’s trade war with China is about to blow up in his face!

China’s stock market just closed at its lowest level since 2016, when the market began. Most observers and analysts would agree what became an amazing$5 trillion (2016-2017) stock market boom, has now been completely wiped out.

This has potentially disastrous implications. Chinese companies are finding it increasingly difficult to renew existing lines of credit, or to arrange new equity financing because the appetite for risk is being curtailed by…

·        TheShanghai benchmark index which is heading for a fourth quarter of losses, its longest string of declines since 2008.

The nightmarish performance of Chinese equities contrasts with gains for global stocks. The MSCI All-Country World Index is up 21% since Nov. 27, 2014, while the S&P 500 Index has handed investors a 40% rally.

President Donald Trump’s decision to proceed with an additional $200 billion in tariffs on Chinese products is only going to make the danger and misery grow because the Chinese government is very likely to decline an offer of talks, according to a Wall Street Journal report, which cited officials with knowledge of the discussions.

Ironically, Trump’s trade war with China is also hitting the value of the Chinese currency. China’s Yuan has fallen almost 7 percent since the end of March amid speculation the government was trying to counter the impact of U.S. tariffs. If the Yuan continues to fall another 18%, any advantage the U.S. has gained with its 25% tariffs will be wiped out. In addition, the devaluation of its currency will actually help China export its goods and services to the rest of the world and compete with U.S. suppliers.