Trump’s Poll Numbers Continue To Sink: Approval Drops To Below 40% Among Adults 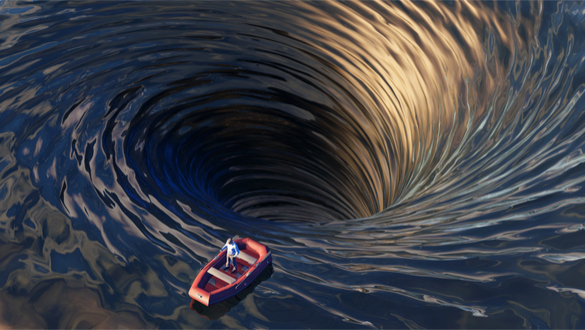 As the President partial government shutdown enters its fourth week the President’s average approval numbers among adults polled had dipped below 40% for the first time since September when they fell to a low of 38.7%. Gallup numbers look even worse.

During his 2015-2016 campaign for the Presidency Donald Trump regularly celebrated his poll numbers, now not so much. For the first time since early September, the president’s poll numbers approving his job performance have dipped below the key 40% to 39.9% in what has become a daily tick down since the President shut down 25% of the U.S. government in December.

The current average of all polls tracked by FiveThirtyEight.com among adults polled indicated 39.9% is approving the President’s job performance, while 54.7% disapproval. The steady drop in Trump’s approval numbers, fly in the face of his claims that the American public is in full support of his decision to partially shut down the U.S. government to extort Congress in voter approval of $5.7 Billion to build hundreds of miles of a steel or concrete wall along the U.S. Mexican border. 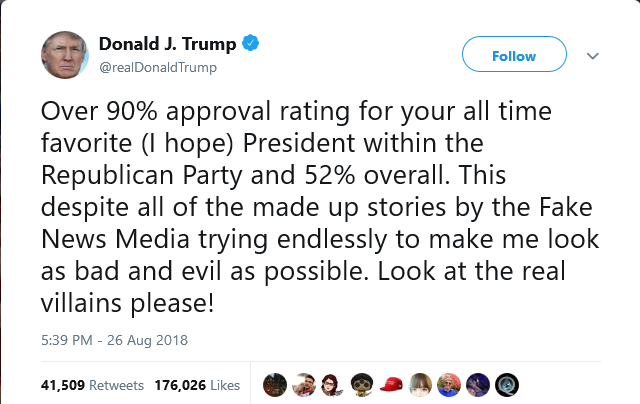 Political observers and analysts are closely watching the current 20% spread between those who blame the President and the GOP for the shut down as opposed to the Democratic Congress rest currently at 56% vs. 36% for any shift of blame.

New Gallup poll numbers released Tuesday looks even worse for the President, showing Americans view Trump's performance as president: 37% approve, 59% disapprove may well foreshadow the approach of his worst average polling numbers since his becoming President in the next couple of weeks.