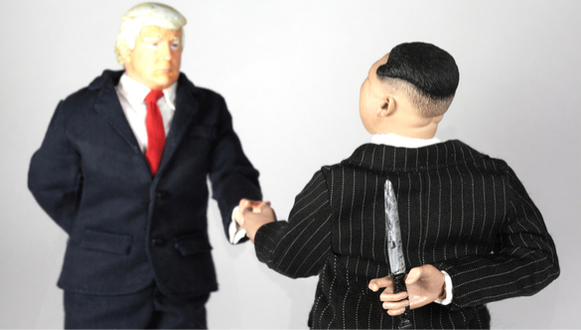 Kim Jong-un had a three star general riddled with 90 bullets for giving his troops extra rations of food and fuel.

The high-ranking official was publicly executed by nine military death-row convicts who made up the firing squad, The Sun reports.

Lieutenant General Hyon Ju-song was put to death after being found guilty of charges of abusing authority, profiting the enemy and engaging in anti-Party acts. His execution took place at a firing range if Kang Kon Military Academy located in the Sunan District of the capital Pyongyang.

Online newspaper NK Daily reported that his “crime” had been to redistribute extra supplies to his men at a satellite launching station in April.

General Hyon Ju song told soldiers to send out the food and fuel as they were no longer tightening their belts to pursue Kim’s weapons program, referring to Trump and Kim’s Singapore summit from which the President returned to the United States declaring the danger of North Korea’s nuclear weapons was over.

According to reporting, General Hyon Ju while checking oil supplies for the Sohae Satellite Launching Station on April 10, he reportedly said…

“We no longer have to suffer and tighten our belts to make rockets or nuclear weapons.”

Hyon reportedly told troops to send out a ton of fuel, 1300 lb of rice and 1600 lb of corn to soldiers at the Launching Station and their families.

Kim’s reaction to the General’s belief that his country was on its way to a more prosperous path was to see his optimism was to view it as treason and ordered the man’s death.

According to a source in Pyongyang the irate dictator blasted the General’s actions as “corruption in the People’s Army” and demanded the “ideological poisoning” be “nipped in the bud”.

Clearly General Hyon Ju was unaware that the peace summit between Kim and Trump was a farce. Had he known his country is not only not negotiating in good faith, but is already fortifying and making improvements to one of its nuclear test sites. Hyon would have most likely continued to let his troops starve?

Trump declared victory after North Korea pledged to “work towards” denuclearization, but satellite images show the world has been punked again.

North Korea made a huge show of blowing up a nuclear test site earlier this month but satellite pictures taken show he is has been making a rapid improvements to another of its nuclear research facilities — despite Kim Jong-un’s pledge to denuclearize during his summit with President Donald Trump, according to the New York Post.

The dictator promised to “work toward” the goal at the June 12 summit with President Trump in Singapore, which produced a vaguely worded agreement that provided few details about the rogue regime’s commitment.

“Infrastructure improvements continue at Yongbyon, underscores reason why an actual deal is necessary, not just a statement of lofty goals.”

Recent satellite imagery showed that not only were operations continuing at present at the Yongbyon nuclear site, the North also was carrying out infrastructure works, according to 38 North.

We at WallStreetRebel.com caution that Kim and his father and grandfather had in the past signed 6 prior deals with the United States and South Korea among others pledging to eliminate Nuclear weapons. Each deal proved to be not worth the paper they were written on.

This time around the agreement signed by Trump and Kim is also nothing but a farce. Kim brilliantly played the President for a fool. As a result, China and Russia are already dropping any pretense they are enforcing the sanctions regime that supposedly would stay in place until a “more comprehensive denuclearization treaty” was signed, as promised by the President.

Perhaps President Trump is every bit the “Dotard”, Kim Jong-un has labeled him to be. The damage of allowing any President to meet with any foreign leader without staff to record the meeting will begin to sink in on this Administration. 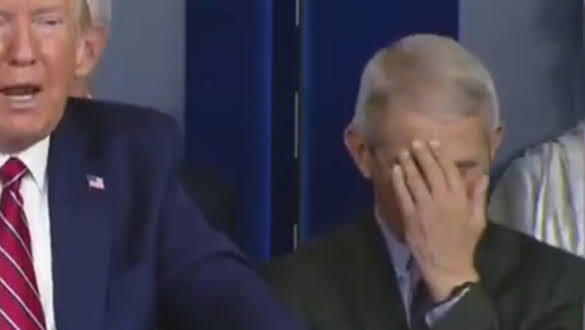