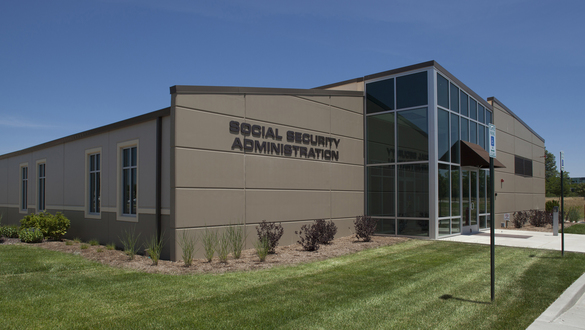 Ever since Social Security was under President Franklin Delano Roosevelt, the Republican Party has been out to kill it. Trump’s recent executive order on payroll taxes amounts to a genuine plot, not a conspiracy to kill the immensely popular retirement safety net.

“If this hypothetical legislation were enacted, with no alternative source of revenue to replace the elimination of payroll taxes on earned income paid on January 1, 2021, and thereafter, we estimate that DI Trust Fund asset reserves would become permanently depleted in about the middle of the calendar year 2021, with no ability to pay DI benefits thereafter.”

“We estimate that OASI Trust Fund reserves would become permanently depleted by the middle of the calendar year 2023, with no ability to pay OASI benefits thereafter.”

In response to a congressional standoff over coronavirus stimulus, that has been caused by Trump’s unwillingness to ….

#2: Democrats refuse to give businesses blanket immunity against work-related infections of the coronavirus.

Trump decided to deceive the American people by signing four executive actions, one of which temporarily defers payroll taxes that are used to fund Social Security.

The president has also proposed eliminating this tax altogether if re-elected and has refused to answer repeated questions by the news media on how he plans to replace the lost revenue, leaving the impression that he intends to carry through on the 85+ year effort by Republicans to kill the Social Security program.

Trump has been dead set on killing Social Security since becoming President. Below are two videos one two years ago and the other back in January of this year where he comes right out and admits he intends to cut entitlement programs, code for Medicaid, Medicare, and Social Security.