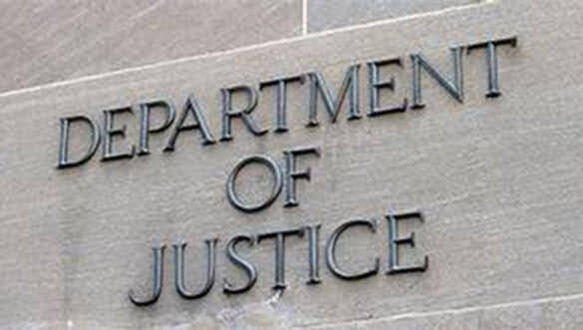 The vote by the House January 6th committee to refer former Chief of Staff Mark Meadows under Trump was expected. What was not expected were the revelations from text messages made by Donald Trump Jr. and far-right Fox TV personalities Sean Hannity, Luara Ingrahm, and Brian Kilmeade. Contrary to their whitewashing the Capitol riot and gaslighting the American people, they were in a panic over the insurrection going too far.

Today on the way to sending the January 6th Committee's recommendation to hold Mark Meadows in contempt of Congress, Rep. Ed Perlmutter (D-CO) said the nightmarish truth aloud. Those advisors on the government payroll and off the government payroll who either refuse to comply with legally issued subpoenas for documents and testimony who sight as a reason nonexistent executive privilege and their 5th Amendment rights against self-incrimination January 6th Attack on the U.S. Capitol…

"Are doing so to evade a death sentence."

Congressman Perlmutter made his comments as the House Rules Committee was considering a resolution to refer former Trump chief of staff Mark Meadows to the Department of Justice for criminal prosecution for contempt of Congress. Once the rules committee passes the motion to send the contempt charges today, the whole house will likely pass the vote along party lines and drop the contempt referral in the lap of the Department of Justice.

Perlmutter began his comments by noting the oath of office that Donald Trump took at his 2017 inauguration. He then went on to say…

"18 USC 115, which is why I think that we're going to see the Fifth Amendment being played, 'whoever, owing allegiance to the United States, levies war against them or adheres to their enemies giving them aid and comfort within the United States or elsewhere is guilty of treason and shall suffer death.' This is a death penalty statute! 'Or shall be imprisoned not less than five years and fined under this title but not less than $10,000 and shall be incapable of holding any office under the United States,"

"Just the memos that have been disclosed to this point, in my opinion, are treasonous. We danced around this a lot, and we talked about obstructing Congress and things like that, but this was an effort to have a coup, to overthrow the country, to break the pledge of allegiance we make to this country and the Constitution."