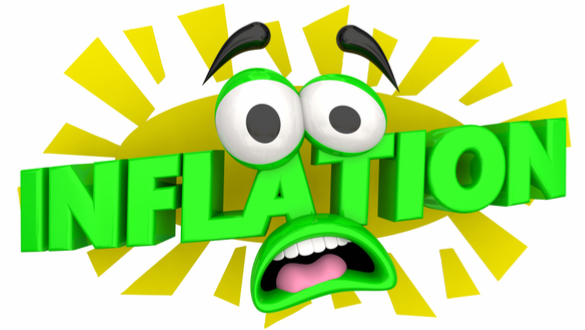 Now Trump’s frustration with negotiations with the European Union may lead to a hike in tariffs on cars imported from Europe.

President Donald Trump has been bragging about the billions in tariffs being generated from the tariffs imposed on Chinese and other countries; many times asserting the penalties are being collected directly from the countries they are imposed against via his tweets and public comments. However, Trump has been lying since the imposition of these punitive tariffs.

U.S. importers are paying these increased duties, and ultimately U.S. businesses and consumers pay for them through higher costs say, economists. Phil Levy, a senior fellow on the global economy at the Chicago Council on Global Affairs and a former senior economist for trade for President George W. Bush’s Council of Economic Advisers. Says Trump has repeatedly been …

“Suggesting this is bringing in lots of new revenue, and all of the burden is falling on the Chinese.”

U.S. Customs and Border Protection data shows that more than $13 billion in penalty tariffs on imported goods that have imposed by the Trump administration since December 18. Only $8 billion has been collected on Chinese imports.

Experts in trade warn however actual collections could lag and be lower because of refunds and other variables. Also, even though billions have been collected; we’ve been paying farmers as much as $12 billion in aid, being paid to them after China slapped retaliatory tariffs on U.S. agricultural products.

U.S Companies aren’t happy about these increased import cost. Ford Motor Co. executives, speaking during the Deutsche Bank Global Automotive Conference in Detroit on Wednesday, said they expect to incur $700 million in duties this year while General Motors Co. said it expects the tariffs on steel and aluminum have already cost the company $1 billion.

Thomas Donohue, president of the U.S. Chamber of Commerce, said in his annual state of American business address last week…

“Let me be very clear: Tariffs are taxes paid by American families and American businesses -- not by foreigners.’’

More trouble on the trade horizon was reported Wednesday Reuters quoted Finance Committee Chairman Charles Grassley as saying he expects President Trump frustrated with the lack of progress in trade negotiations with the European Union to impose punitive tariffs as high as 25% on imported vehicles; to get a new trade deal.