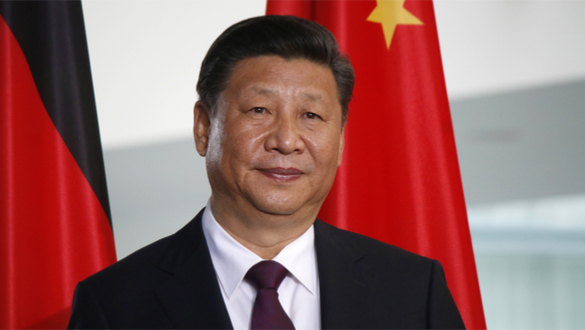 Chinese President Xi Jinping and U.S. President Donald Trump have agreed to a pause in the months-long escalation of their ongoing trade war. The cease-fire was announced by the White House after a two-hour dinner meeting on Saturday between Trump and Xi, held on the sidelines Saturday night following the day’s events at G-20 summit in Argentina.

President Trump agreed to delay his planned increase in tariffs on $200 billion of Chinese imports from 10% to 25% Saturday night allowing the U.S. and China 90 days to have time to attempt to negotiate their trade differences.

President Trump has already imposed import taxes on $250 billion in Chinese products — 25% on $50 billion worth and 10 percent on the remaining $200 billion. Trump has imposed a deadline in which he threatened to impose even high tariffs of 25% on $200 million beginning on January 1, 2019, 29 days from today.

The two leaders agreed to begin immediate negotiations on the stickier points of contention between the two countries, including forced technology transfer and intellectual property protection. Press Secretary Sarah H. Sanders warned, however, “the parties are unable to reach an agreement.”

Sanders went on to say that China had agreed to make several concessions as part of the trade détente between the two countries that included a promise to buy a “not yet agreed upon, but very substantial” amount of agricultural, industrial and other products from the U.S

Another point agreed to may involve changing Chinese law the labeling of synthetic opioid fentanyl and making it a controlled substance, a key item on the U.S. list of wanted concessions that it has been asking for from China for many years. Most fentanyl in the U.S. market is manufactured in China.

“We’ve also established an incredible relationship. I want to thank the president for his nice, best wishes to the Bush family.” https://t.co/ZMyTJR9av4 pic.twitter.com/GbKL0Jup16