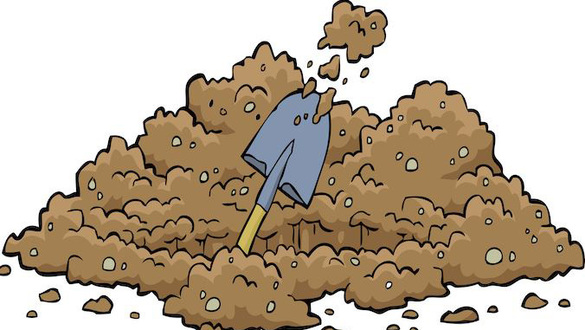 Associated Press is reporting President Trump was so upset by the Georgia Secretary of State Brad Raffensperger’s refusal to overturn the election results in his state that Trump “floated the idea of pulling out of Monday’s campaign rally in Georgia.  That threat which would have potentially devastated the GOP chances in what is expected to be a pair of razor-thin races.”

President Trump was talked out of canceling his last-minute campaign rally in Georgia on Monday by aides who convinced him to attend the rally by saying he could use it as an opportunity to air his grievances. Trump’s aides did him no favor telling him to go use the event to spew his continuous non-stop malicious lying.

According to Associated Press (AP)…

“Trump was persuaded to go ahead with the rally as a stage from which to reiterate his claims of election fraud and to present, as he tweeted Monday, the ‘real numbers’ from the race.”

“Republicans, though, were wary as to whether Trump would focus only on himself and potentially depress turnout by undermining faith in the runoff elections and not promoting the two GOP candidates.”

This means the campaign rally will put President Trump in more danger of both civil lawsuits and criminal prosecution. Trump has no filter.

Keilar: From mafia-like intimidation to flattery

The fact is President has demonstrated absolutely no self-control. He could very well repeat his extortion attempt of Brad Raffensperger and Georgia officials during his appearance as he unloads his venom at the campaign rally.

The destruction and havoc Trump could reap if he comes off as unhinged as he sounded during his Saturday phone call with Raffensperger at this campaign rally could end up guaranteeing the loss of both Senate Georgia Senate seats.