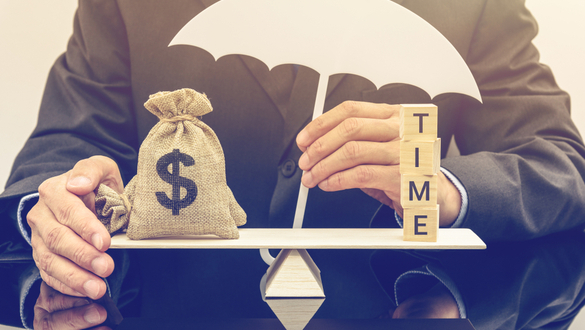 The problem, however, is every time this idea comes up, there haven’t ever been adequate demand for bonds 50 and 100 years out.

Interest rate yields on thirty-year U.S. debt bonds have hit rock bottom this week, forcing the government to consider whether it should begin issuing bonds with terms even longer than that.

On Friday, the Treasury Department announced that it wished to know more what investors thought about a potential move by the government to issue 50 and 100-year debt bonds, which is longer than the current 30-year maximum term.

The US government stated that a decision is yet to be taken regarding these ultra-long treasury bonds. However, it wished to understand the current market appetite. While this idea has been broached before, it was shelved in 2017 due to a poor response from the market.

This announcement comes after the yields of 30-year bonds fell to record lows this week, with rates below 2%. Many countries are also choosing to increase their borrowing terms via century bonds. Long-term investors have poured money into 100-year Treasury bonds distributed by countries like Austria. However, the Argentina fiasco serves as a painful reminder of the pitfalls of purchasing such long-term debt bonds.

Yields on U.S. 30-year bonds rose to their day’s high, with the curve steepening after the Treasury’s announcement. Rates offered by 30-year bonds increased by 8 BP, all the way to around 2.05%. The markets finally closed with the yield at 2.03%. Friday saw the yield difference between the USA’s 2-year note and its long-term bonds reach its highest in 5 weeks.

The U.S. Treasury’s team of consultants named the TABAC, have been unenthusiastic about the prospects of ultra-long issues for a long time now, stated Bruno Braizinha, who directs the U.S. rates research division at Bank of America. Braizinha pointed out in an interview on Friday…

“Offering yields that are adequately attractive for typical investors like institutions and pension funds, while maintaining low borrowing costs for US taxpayers will be a major challenge for US Treasury if the Federal Reserve continues to lower interest rates.”