Trump Threatens To Nuke! Another Iran Wag the Dog Diversion? 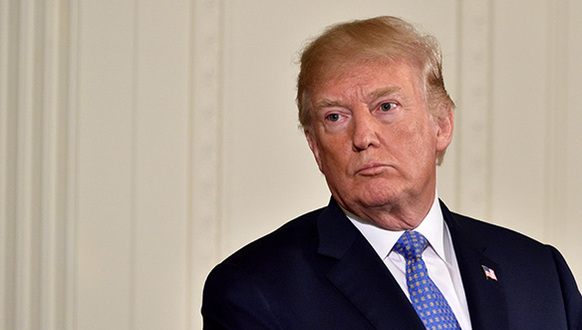 Trump goes off the deep end as The New York Times reports bombshell of possible money laundering cover-up at Deutsche Bank and by its executives; involving him and his son-in-law in 2016-2017.

President Trump threatened the very existence of Iran on Sunday…

“If Iran wants to fight, that will be the official end of Iran. Never threaten the United States again!”

Since no amount of conventional weapons would threaten the existence of Iran, President Trump’s threat can only be interpreted as a threat of using nuclear weapons to kill Iran’s 80 million population.

Trump’s threat to end the existence of Iran comes less than 12 hours from the release of a The New York Times page one story reporting that anti-money laundering specialists at Deutsche Bank recommended the bank notify Federal investigators in both 2016 and 2017 about possible criminal activity in accounts controlled by President Donald Trump and his son-in-law Jared Kushner.

“Compliance staff members who then reviewed the transactions prepared so-called suspicious activity reports that they believed should be sent to a unit of the Treasury Department that polices financial crimes.”

“The nature of the transactions was not clear. At least some of them involved money flowing back and forth with overseas entities or individuals, which bank employees considered suspicious.”

“The red flags raised by employees do not necessarily mean the transactions were improper. Banks sometimes opt not to file suspicious activity reports if they conclude their employees’ concerns are unwarranted.”

“But former Deutsche Bank employees said the decision not to report the Trump and Kushner transactions reflected the bank’s generally lax approach to money laundering laws. The employees — most of whom spoke on the condition of anonymity to preserve their ability to work in the industry — said it was part of a pattern of the bank’s executives rejecting valid reports to protect

The Times story indicates the Deutsche Bank employees were working from an office in Jacksonville, Florida, that was suddenly shut down after the 2017 alert of possible money laundering was reported to the German-based bank executives.

The sudden closure of this Deutsche Bank regulatory office raises serious questions as to whether this is a larger more expansive criminal conspiracy to cover-up the banks' complicity of launder billions of dollars in illegal transactions on behalf of Russian Oligarchs closely tied to Russian President Vladimir Putin.

The lashing out at Iran at 4:25 pm yesterday could amount to President Trump’s attempt to “Wag the Dog.” The implied threat of using nuclear weapons to officially end Iran’s existence, however, is beyond any threat a U.S. President has ever made publically. It brings into question whether the President is mentally impaired and should re-ignite speculation as to the appropriateness of invoking the 25th Amendment.

Iranian, a non-nuclear armed state, has threatened to wipe Israel off the map and to defeat the United States for 38 plus years, yet no other U.S. President has resorted to the same doomsday rhetoric.

Perhaps the reason for the doomsday threat today has nothing to do with Iran and is entirely driven by the 29 investigations, many that can lead to criminal indictments into President Trump, his administration and family.

Michael London, an editor of World Opportunity Investor, suggests it may have taken the President until late afternoon to realize this breaking news has eviscerated his lawsuit to block U.S. congressional access to his records held by Deutsche Bank...

“Trump must realize that Jared Kushner’s income tax returns and banking records will now be subpoenaed by the House of Representatives, the New York State Attorney General and the Manhattan District Attorney. Kushner has absolutely no claim protections of executive privilege with regard to his personal and business finances.”

The New York Times story opens Jared Kushner up to investigation and could legitimately lead to the arrest, impeachment and criminal charges against Treasury Secretary Stephen Mnuchin (should Congress request his tax returns) if he balks at turning over Kushner’s tax records like he did Friday to the request for the President’s.

Mnuchin has absolutely no rightful claim that there’s no legitimate oversight being conducted or to refuse to turn over Kushner’s tax returns. The New York Times story evaporated Treasury Secretary Mnuchin’s assertion that Congress has no legitimate purpose of examining the President’s tax returns. The allegations published regarding Deutsche Bank are an absolute game changer. 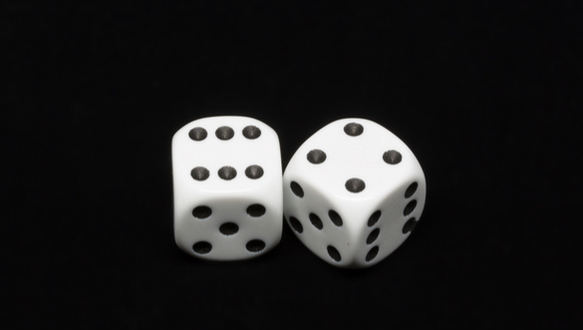