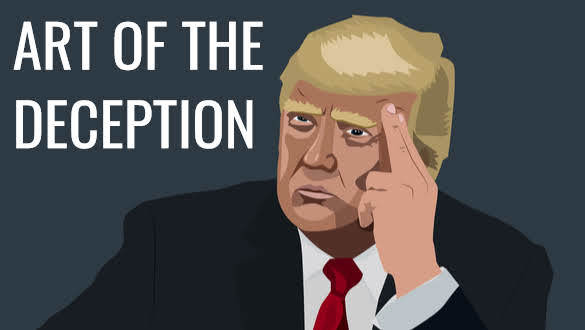 The White House physician should lose his medical license for even writing the letter he wrote, saying he and Trump concluded: “the potential benefit from treatment outweighed the relative risks” even though the President doesn’t have the coronavirus.

Presidential physician Navy Commander Sean Conley should have his medical license suspended, and he should face court marshal for prescribing hydroxychloroquine to the President of the United States. That’s, of course, if Dr. Conley actually prescribed the drug to Trump.

If Conley didn’t authorize President Trump to use the drug and just wrote the 114-word letter released by the White House hours after Trump announced he was taking the medication, he should still face court marshal for intentionally misleading America about such a dangerous drug.

What is hydroxychloroquine and why is Donald Trump taking it?

The Food and Drug Administration issued a warning last month that hydroxychloroquine should not be taken outside a hospital or clinical trial because of the risk of severe heart problems. ‘

The U.S. Centers for Disease Control and Prevention (CDC) under the thumb and under constant attack by President Trump abruptly switched its guidance for the use of a drug dropping its reference to anecdotal dosages to say simply that there are no approved drugs for dealing with the COVID-19 disease.

The CDC’s online advice for hydroxychloroquine was updated on April 7, three days after Reuters reported that the CDC was offering what the news agency called “highly unusual guidance” for the drug’s use based on “unattributed anecdotes rather than peer-reviewed science.”

CNN’s Bob Ortega warned in a Tweet of the danger following Trump’s admission he has been taking the drug.

Worth noting, perhaps, that the Mayo Clinic lists possible side effects of hydroxychloroquine as including: “feeling, seeing, or hearing things that are not there… severe mood or mental changes… unusual behavior… unusual facial expressions… irritability”

The Mayo Clinic warnings that taking hydroxychloroquine for anything other than Malaria or Lupus can cause potentially serious mental health issues, including… “Feeling that others are watching you or controlling your behavior,” is one potential side effect.

·        Delusion behavior: “Feeling that others can hear your thoughts.”

·        Hallucinations: “Feeling, seeing, or hearing things that are not there.”

Or are we the victims of anther act of deception from the man who claims to be the greatest negotiator; pulling a slide of hand where we are looking in the wrong direction again while he is pulling off another venomous act. Or is he just stupid.