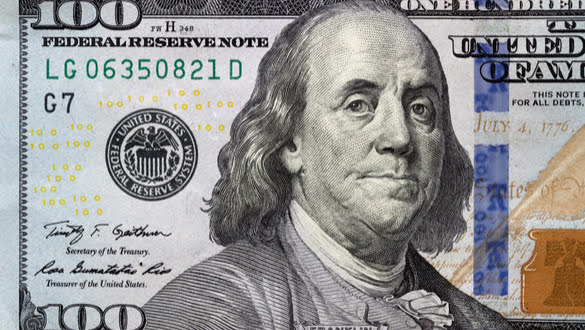 Additional proof that President Trump is crazy to claim the election was rigged was provided on Friday, as Milwaukee, Wisconsin, finished their recount of election results. President Trump’s campaign spent $3 million for the disastous recount with no supporting evidence the votes even existed.

After a high scrutinized recount, Milwaukee County concluded its recount of the presidential election results— one of two counties where Trump was convinced would come up short enough and cut and overcome Biden’s lead of about  20,000 statewide in his favor. Instead, Biden’s lead grew by 132 votes.

Edward-Isaac Dovere of The Atlantic did a quick, back-of-the-envelope economic analysis and wrote…

On Saturday, Forbes released an interview with Rep. Denver Riggleman (R-VA), who expressed exasperation over Trump’s and his sycophants in the Republican Party’s extremism and attacks on democracy.

Riggleman is a one-term lawmaker who was denied re-nomination in Virginia due in part to:

He added that some 30 to 40 Republican lawmakers have privately admitted Joe Biden won the election but won’t say it publicly.

Disclaimers from Trump’s campaign reveal much of the legal fundraising will settle debts for the presidential campaign.

And Riggleman laid into General Services Administration director Emily Murphy, who held out until this week before signing the paperwork to begin the president-elect’s transition, saying that it was all due to “fear of losing [her] tribe … I’m so damn sick of it. I’m sick of it.”