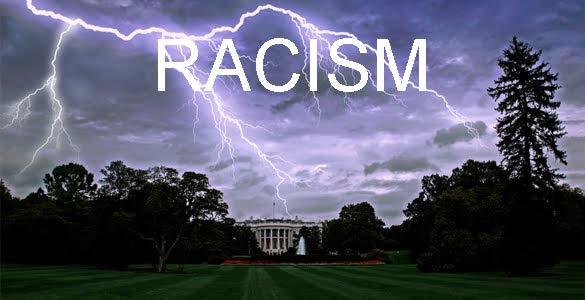 CBS White House Reporter asked why the president continues to make global comparatives with the rest of the world as if it were a competition, while so many Americans are dying.  Trump exhibits his true RACISM tendencies to the world.

Another day at the Trump White House, and another intended campaign rally under cover of the press conference; what could go wrong?

Trump standing “AMERICA LEADS THE WORLD IN TESTING” went full conman with one glowing lie after another. Does the President live in an alternative reality?

That, of course, is a lie. Anyone with symptoms should be able to find testing at this point but may have to travel to get it the test.

CBS News White House Weijia Jiang asked President Trump why he is “making it a global competition if every day Americans are still losing their lives and still seeing more cases.”

Mr. Trump responded, looked like a prizefighter that had just taken a vicious haymaker to his head, came back addressing Jiang…

“Don’t ask me. Ask China that question. OK? When you ask them that question, you may get a very unusual answer.”

Trump attempted to take a question from CNN’s reporter, but she allowed Jiang instead to ask Trump…

“Sir, why are you saying that to me, specifically — that I should ask China?”

Jiang was born in China and raised in the U.S. after her parents immigrated to the country when she was two years old.

“I’m not saying it specifically to anybody.

I’m saying it to anybody that would ask a nasty question like that.”

“That’s not a nasty question,” “Why does it matter?”

The president then tried to ignore Jiang, went to a CNN reporter and tried punishing CNN’s reporter by refusing her two questions because she deferred to Jiang.

The question of Trump’s racism rises from the smoke of this debacle because this isn’t the first time this president has assumed that someone is not of a suitable race and not an American.