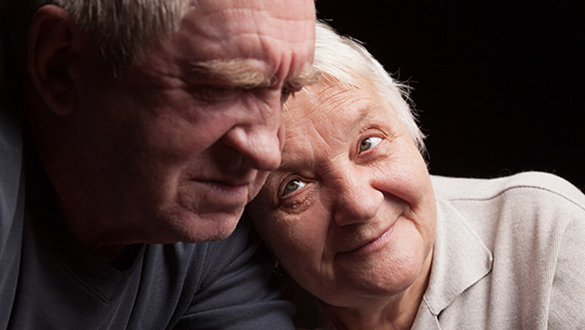 Senior citizens are turning in droves against President Trump and the GOP as they start to realize that Texas Republican Lt. Gov. Dan Patrick and others in the GOP are calling on seniors to sacrifice their own lives to help Trump’s economy recovery – sinks in as Trump’s new herd immunity plan.

The herd immunity plan being pushed by President Trump requires a willingness of the elderly to sacrifice their lives to help the U.S economy recover is sending Trump’s and the GOP polling numbers into a free-fall.

Trump is desperate to turn his polling numbers down. He’s launching a considerable travel schedule on Monday to try to save himself from the long list of criminal charges and civil lawsuits that he will face if he is defeated in the upcoming election.

His aids, however, understand that Trump has NOT tested negative for the Covid-19 he has contracted, and the travel schedule could be extremely harmful to a high-risk 74-year-old president. An adviser said on Sunday, asking that his or her name not be used…

“He’s going to kill himself.”

“He really f*cked up with seniors when he said not to worry about the virus and not to let it control your life.”

“There are so many grandparents who’ve gone almost a year without being able to see grandchildren.”

President Trump and his campaign are trying a new strategy after the president failed to competently manage the pandemic for the past nine months. He and his campaign officials now say are trying to sell the idea that he’s an expert on Covid-19 he’s “had” the coronavirus. This is both a lie and a claim that is being criticized online and in the news by people pointing out that undergoing brain surgery does not mean you’re capable of performing brain surgery.

Trump’s rallies have turned into super-spreader events that don’t help his case any. In Minnesota, a Trump rally led to at least nine new COVID-19 transmissions so far, according to the Minnesota Department of Health (MDH) officials. Trump’s Tulsa rally in June led to record high COVID-19 numbers just weeks after the event.

Now that the White House is a blistering Covid-19 Hot Zone, he has proven he can’t even keep the potentially deadly virus out his residence and office, despite having a tool at his disposal.

Now there are just 22 days before Election Day, the last things Trump should want is…

#1: To expose his supporters to the virus, because they would be in quarantine during a time, he would want them to be voting.

#2: Collapse from Covid-19 while on the campaign trail.