Trump May Force Dr. Fauci to Torpedo His Reelection 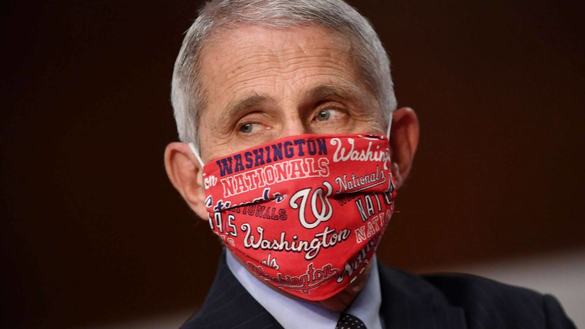 Fauci asks Trump Campaign to take down an out of context campaign ad. Trump refuses to pull down the ad and could prompt Fauci to hammer the President.  Could Fauci be this election October surprise?

A showdown is in the making. Fauci has asked for the Trump campaign ad using his words out of context taken down. Trump’s response was to taunt Dr. Fauci while his campaign puts another deceptive ad out using Dr. Fauci without his permission. Trump’s decision to go after Fauci is designed to force the head of The National Institute for Health to resign.

Trying to force Fauci to resign by using his image and words in Trump’s campaign ads could backfire big time for the Trump reelection campaign. Suppose Fauci comes out against Trump’s coronavirus herd strategy publically and points out that as many as 1 million people in the United States, mostly senior citizens, will die. In that case, Trump’s chances for reelection become nill. Trump could face an even bigger revolt from senior citizens and suburban women who are already abandoning him in great numbers.

As of today, 8.1 million Americans have been infected with the coronavirus and 221,000 have died.