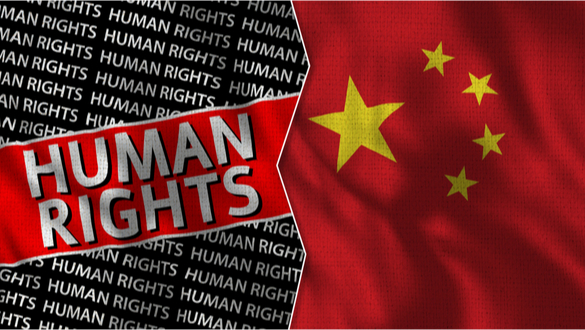 President Trump has chosen an American, hailing from the Chinese Muslim Uighur group, for managing the country’s China policies at the NSC. This move is likely to outrage Beijing and could make ending the trade war between the United States and China much harder.

Abbas is associated with the CU advocacy group, serving as its executive director. She had studied under Abdulhekim Iltebir, a deceased Uighur academic, who had resided in the USA. He was Iltebir’s father.

Foreign Policy reported this appointment first, citing unnamed former and current US officials. NSC officials declined to issue a comment regarding their members. 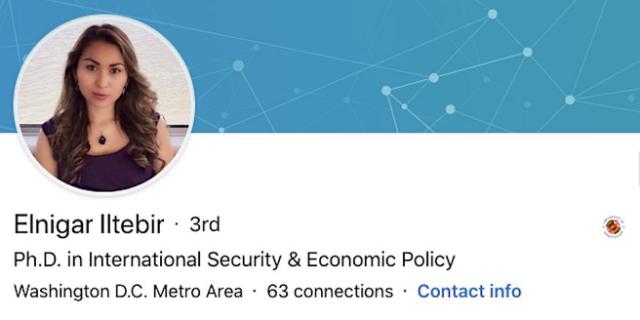 Iltebir will lead the NSC’s policies regarding China in her role as the China director. As per Foreign Policy, her responsibilities include managing China policy, along with with human rights, military, and trade issues.

NSC officials declined to issue a comment regarding their internal structure.

She was raised in Xinjiang and shifted to Turkey when she was still a child. She reached the USA during her teens, Abbas stated.

While her feelings towards China aren’t known yet, this appointment will most probably lead to further problems between Beijing and Washington, over China’s human rights abuses that could affect the current trade war between them.

This appointment comes on the heels of international condemnation that’s been focused on China for its intense surveillance and detention of Uighurs, especially in Xinjiang, located in West China. Authorities in Xinjiang have arrested over 1.5M Uighurs and placed them in internment camps resembling prisons, as per estimates.

China’s authorities claimed that they had released many Uighurs from these ‘re-education centers’ However, no concrete evidence has been submitted so far.

VP Mike Pence and Secretary Mike Pompeo had slammed China’s oppression of the Uighur community, although they had reduced their rhetoric when US-China talks appeared to be making significant progress.

In June, Mike Pence had canceled a speech that would have fiercely criticized China over its Xinjiang oppression. This happened just one week before Trump was supposed to conduct a meeting with Chinese Prez Jinping at G20 summit. Most experts stated that he might have muted these hard-hitting comments to ensure that ties did not become strained any further.

Trump has declined requests from his administration’s officials to announce his support for the ongoing Hong Kong protests against China. He’s worried that making such a statement would sabotage his chances of obtaining a trade deal, as per reports from Financial Times and Politico.

Many Congress members have requested Trump to impose effective sanctions on various Chinese officials who are responsible for oppressing Xinjiang residents. However, the Trump administration is yet to react to these requests.

Trump appears to be uninformed of the current Xinjiang crisis, which was evident from his public comments on the issue, made last month. He spoke to a jailed Uighur scholar’s daughter last month, where he asked her about Xinjiang’s location and dismissed imprisonment as ‘tough stuff.’

Other countries have been warned by China to stop meddling in these human rights cases, saying that these were internal problems.

As per Iltebir’s LinkedIn profile, she did her bachelor’s from The George Washington University, studied at the Harvard Kennedy School for her Master of Public Policy course and did her Ph.D. from the University of Maryland College Park.

Abbas stated that with her prestigious academic background, she was highly qualified for the job. This appointment had made the Uighur community very glad.

Sean Starrs, who works at Hong Kong’s City University as a professor in international relations, stated that this appointment would not be taken by China lightly.

Starrs said that Trump had charged previous presidents with being too light on China. The current administration is adopting a confrontational stance against China and appointing an academic from the Uighur community is most certainly a part of the plan.

China is bound to be outraged by the fact that a Uighur was appointed as the NSC’s China director.