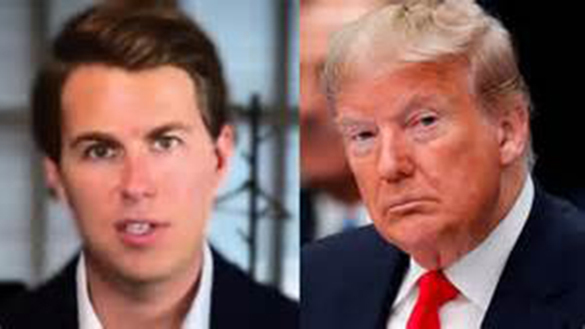 President Trump claimed during the 2016 presidential campaign to have the most loyal people. The truth is he’s been backstabbed for his un-presidential behavior by at least a score of former administration appointees. Trump denies even knowing lifelong Republicans, who have worked with him daily if they ever turn on him.

Miles Taylor, the former Homeland Security chief of staff despite being a lifelong Republican, has joined well over 100 former members of his administration to attack the president openly. Many are starting like Taylor to provide video endorsements for former Vice President Joe Biden.

Trump faced with an attack by still another former administration member did what he always does; denied he never met or heard of Taylor. 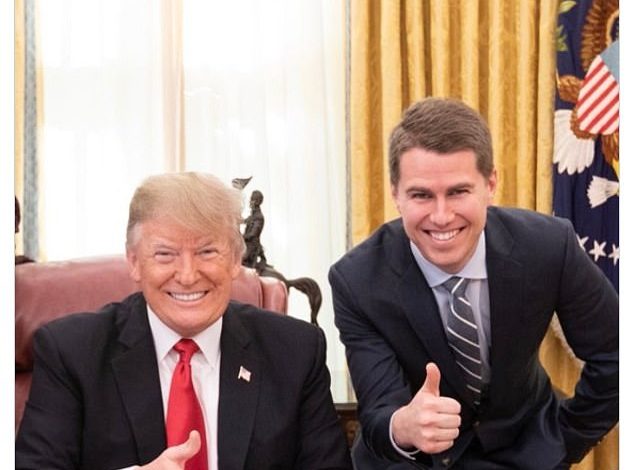 In response to Trump’s apparent disconnect of knowing Miles Taylor,  Taylor posted photos himself with Trump in the Oval Office looking very friendly. In fact, there are dozens of pictures of the two men together and in meetings and press conferences proving that Donald J. Trump is as many mental health professionals, including his cousin Mary Trump who insists he is a sociopath. Some of these professionals insist he may have dementia or has suffered a stroke.

Miles Taylor enraged Trump on Monday by saying in his video…

“We would go in to try to talk to him (Trump) about a pressing national security issue — a cyber-attack, a terrorism threat — he wasn’t interested in those things.”

“To him, they weren’t priorities.”

NEW: Former Chief of Staff of Trump's DHS is the newest Republican Voter Against Trump