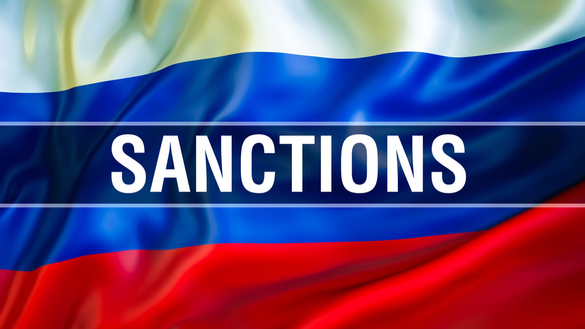 GOP Washington law makers are complicit in supporting Putin’s Puppet Trump in lifting sanctions on key Russian Oligarch despite evidence of his participating in Russia’s meddling in 2016 Presidential election.

Despite the revelation last Friday by the New York Times that the FBI was compelled to open an investigation into whether Donald Trump has been compromised by the Russians and is serving their national interests over those of the United States.

The Republican-controlled Senate stood up in support of lifting sanctions against Russian President’s buddy Russian oligarch, Oleg V. Deripaska, a man that may be at or near the center of Russia’s meddling on the 2016 presidential election that allowed Donald Trump to prevail.

Only eleven Republicans joined Democrats in a vote to maintain sanctions against the oligarch’s corporate empire, but that was three votes short of the 60-vote threshold required to advance the measure towards a denial of sanctions relief.

Sanctions against Mr. Deripaska personally, put into effect last April, remain in force and are not affected by the Treasury Department decision or by today’s Senate vote. However, analysts argue that it’s any empty consolation given Mr. Deripaska’s companies waged an aggressive lobbying and legal campaign against the corporate sanctions imposed against his companies.

While President Trump and GOP Senators have repeatedly argued that they have been much tougher on the Russians, the truth is the Trump administration has steadily dragged its feet and delayed imposing sanctions on Russians like Deripaska and his companies, then announced last month it would lift them entirely.

The reality that the GOP and President Trump may be nothing more than Russian stooges supported by money funneled through tens of millions of dollars funneled through the National Rifle Association (NRA) is looking more and more likely.

Expect the Democrat-controlled house to both vote to maintain sanctions and to intensely investigate the flow of Russian money and influence to Donald Trump and the NRA in the 2016 and 2018 elections in the months ahead. If this trail of money and influence buying by Russia is confirmed, we could be witnessing the biggest scandal in U.S. history.