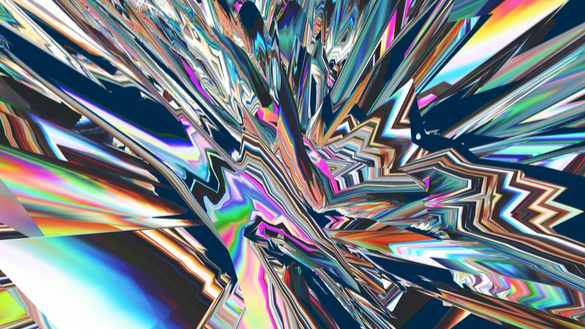 The president appears increasingly disconnected from reality. Is this a glimpse of a nightmarish 2019?

During a give and take with the White House Press Corps President Trump referred to the U.S. stock market’s misery in December as nothing more than “a little glitch” but that the market would recover once he negotiates a trade deal with China, and other countries he’s currently waging a trade war.

“We had a little glitch in the stock market last month, but it’s still up,” said Trump during a photo opt before a Cabinet meeting at the White House earlier today. Trump went on to say he thought the market would jump back up by 30%, and then added a qualifier… “We need a little help from the Fed.”

The Dow Jones Industrial Average, a very common measure of stock market performance here in the United States, is up 27.3 percent since Election Day 2016, while the NASDAQ 100 has climbed 32.3%. The much broader measure of the performance of the US stock market the S&P 500 index is up 17.3 percent by comparison.

Trump’s recent attacks on the Federal Reserve and its chairman he personally appointed, Jerome Powell have steadily increased. Trump who has little understanding of monetary policy much less international finance has blamed the selloff in the U.S. market this past month on Powell’s policy of raising interest rates to normalize lending and interest rate returns for long time investors.

President Trump’s has made it publicly known he would fire Powell if he could. Treasury Secretary Steven Mnuchin and others with knowledge insist the President doesn’t have the authority to remove the Chairman from his post at the Federal Reserve.