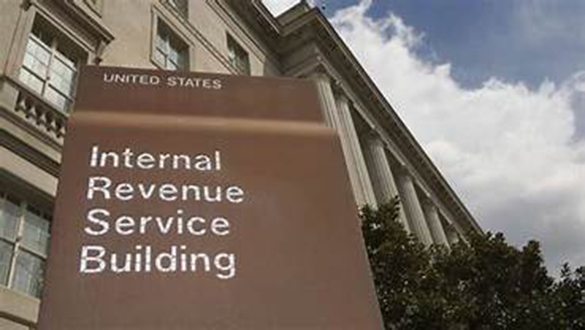 Meanwhile, the IRS’s official line is that most refunds are issued around 21 days after the agency receives your tax return — if you e-file. The IRS has stated that almost 90% of people file their taxes electronically.

If you filed your income tax returns by mid-June, according to the Wall Street Journal, you’re caught in a backlog of unprocessed paper tax returns that, as of July 4th, added up to 3.6 million returns.

While millions of people are waiting for their tax refunds, The IRS’ most recent filing statistics show that close to 92% of the returns it has received have been processed. Is that 92% reliable?

With the 21 day turnaround claimed and not being true, how can we believe any number claimed by the IRS at this point?

It turns out that the IRS furloughed thousands of IRS employees and stopped processing refunds for two months. The unwillingness to pay IRS employees for two months or more and unwilling to pay overtime to make up for the labor shortage created by the COVID-19 health crisis and furloughs come at the worst possible time for those waiting for their tax refunds regardless of when they filed. In the video below, it is reported that the National Tax Payer Advocate is claiming 4.9 million paper-filed tax returns are now backlogged.

I have been waiting for 33 days on my electronic filing.  My accountant reports many people who filed electronically in March are reporting they have not been sent their refunds, so is the 92% claim of processed paper returns is not believable. The House of Representatives is returning to Washington to investigate the intentional slowdown of mail delivery; it should also no investigate the mismanagement at the IRS.

Millions of tax refunds being delayed