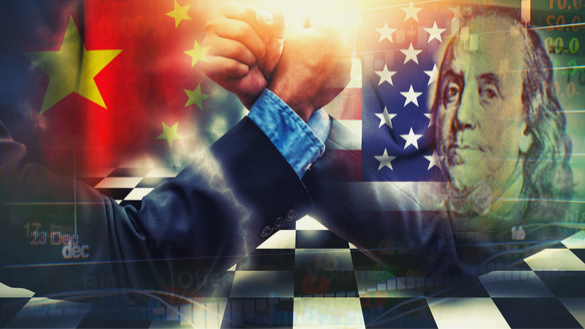 Yesterday, commerce secretary Wilbur Ross acknowledged that China made no concession to the U.S. that prompted President Trump to postpone his September 1st threat of addition of  China “tariffs’.

U.S. Commerce Secretary Wilbur Ross said on Wednesday China-made absolutely no concessions to persuade President Trump from postponing tariffs on almost $300 billion in additional import taxes. President Trump however acknowledged before boarding Marine One on the White House lawn’s landing pad finally admitted after hundreds of denials and lie that the Chinese don’t pay these tariffs, Americans pay them…

"We’re doing this for the Christmas season," Trump told reporters in Morristown, New Jersey, Tuesday. "Just in case some of the tariffs would have an impact on U.S. customers, which so far they have had virtually none. ... What we’ve done is we’ve delayed it, so that they won’t be relevant to the Christmas shopping season."