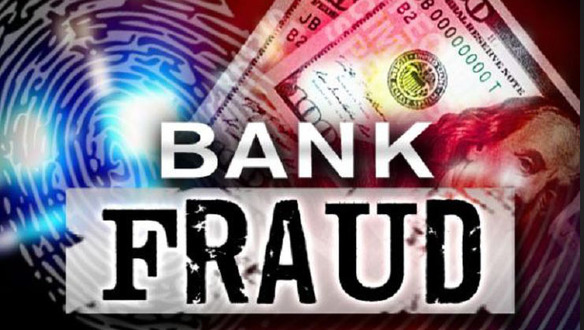 An investigation by Politico into President Donald Trump’s financial information has revealed that he lied about the value of his Scottish and Irish golf resorts.  He inflated their revenues by $27 million and reported they were profitable when the clubs lost $77 million after expenses in the period reported to the banks.

President Donald J. Trump may be facing what will be seen as his “Waterloo” by historians with the Manhattan D.A. Cyrus Vance Jr., with perhaps just 30 days away from being forced to turn over his tax returns and financial records for the past eight years. Vance, through his legal team, is claiming there’s enough evidence of criminal behavior by Trump and his businesses that have been made public to support the Federal Judge hearing the arguments over the subpoena’s to rule in favor of the Manhattan DA.

Politico’s Anita Kumar reported Tuesday that the value of three of President Donald Trump’s resorts was intentionally inflated in six years of financial records turned over to the U.S. government and the American Democracy Legal Fund (ADLF). The ADLF group now wants to know after reviewing the records why as reported by Politico….

“Trump claimed the resorts — Trump International Golf Links Aberdeen and Trump Turnberry, both in Scotland, and Trump Doonbeg in Ireland — brought in a total of about $179 million in revenue on U.S. documents where he is supposed to list his personal income.”

“Records in the United Kingdom and Ireland indicate the resorts ‘revenues were millions of dollars less — about $152 million — and show they actually lost $77 million after accounting for expenses.”

The records turned over to ADLF show that in 2018 while Trump was President of the United States, he claimed the Scottish resorts were worth at least $100 million. The U.K. disputes that valuation because Trump had more $80 million in debts that same year. Politico reports…

The ADLF is now asking Manhattan District Attorney Cyrus Vance Jr. and the FBI to take a closer look into whether President Trump violated any laws by lying on the financial forms, in a letter sent to Vance.

Last week in the battle to get the eight years of tax and financial records from Trump, his businesses, and his account Vance made it clear he is looking at a broader investigation of bank and insurance fraud.

Trump’s financial disclosure documents show his two Scottish resorts garnered about $116 million between 2014 and 2018, and the British filings show $106 million in expenses and revenue. Meanwhile, the documents submitted to the British government, Companies House, only show approximately $65 million after expenses. Turnberry hasn’t been able to turn a profit in the past five years, the U.K. records show.

Meanwhile, Trump Doonbeg, his Irish golf club, brought in about $10.7 million annually for approximately $62.7 million in profits between 2014 and 2018, the records show. It was about $46 million after expenses.

Read the full report at Politico by clicking here