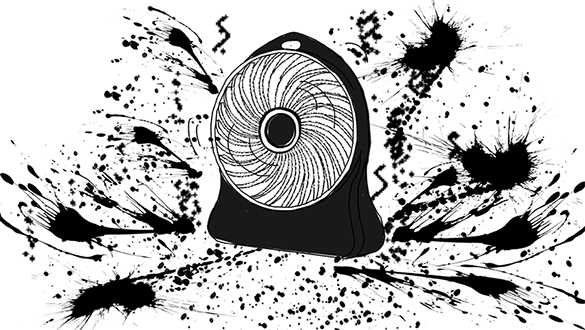 The shit is hitting the fan after Rupert Murdoch’s Fox and Friends Morning Show have been openly manipulating the moron in chief. When is someone going to do something about a foreign national controlling U.S. policy through their TV propaganda? The Dow Jones is in free-fall heading to fulfilling our prediction of a 20% decline.

More than 800,000 federal employees are about to see their jobs disrupted, including more than half who would be forced to continue working without pay like the Secret Service that will protect President Trump as he plays golf the next 16 days at his Mara-largo Club. 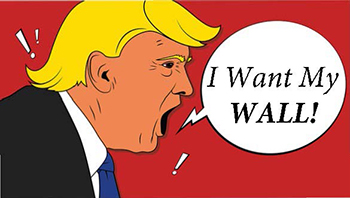 President Trump is determined to shut down 25% of the U.S. Government to leverage the legislative branch into giving $5 billion to build a border wall he promised Mexico would pay to build.

President Trump appeared to have given up on the border wall funding but after Rupert Murdoch’s Fox and Friends Morning TV Show scalded him on his abandoning his promise to build the border wall the President reversed course once again.  If necessary shut down the government.  Trump called outgoing Speaker Ryan to demand the funding, or he would shut down the U.S. government. Ryan announced,  President Trump will not sign the stopgap spending bill in its current form.

We believe after his announcement to pull U.S. forces out of Syria to please Russia, Iran, ISIS, Turkey and the announcement by North Korea that it will never denuclearize unless the U.S. withdraws its troops and weaponry from South Korea the next shoe to drop will be a Russian invasion of Ukraine.

The Dow and the S&P are down 400 points and 34 points already but if the government does shut down and Russia does invade Ukraine – the market will fulfill our prediction of a black swan event, and we could see the Dow fall to 22,100 or even more. This will net a 20% decline in the market from its high of 26,900+ hit just a few short months ago.

“We are dramatically oversold,” said Geoff Garbacz earlier this morning. “We’ve never  bounced back from this kind of oversold levels.” Then a few hours later news broke that President Trump would veto the Continuing Resolution passed by the Senate and intended for a vote in the House of Representatives and the market became unglued. 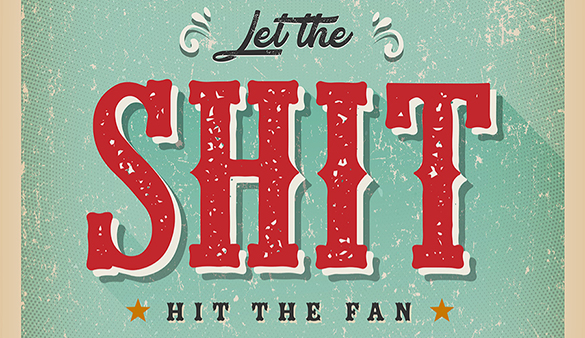 As bad as it looks it could get a lot worse says James Davidson, the editor of Strategic Investment. If the Russians now with a considerable buildup on the Ukraine border invade their neighbor we could see the financial markets completely wig out. We could see the Dow Jones and S&P fall below the closing levels realized the day after the 2016 election. For the Dow Jones that would be 18,259. That would be more than a 4,000 point drop from today’s open. We are looking at the ugliest and biggest black swan in financial history. The damage could be felt for decades.

Investors beware. The unthinkable just may be happening. But down worry President Trump will get to play golf for the next 16 days.