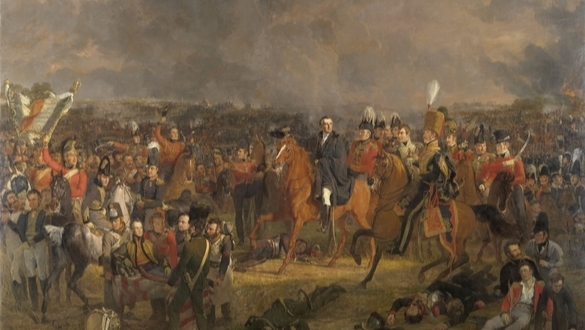 Don’t buy into President Trump’s reveling and celebration over Mueller’s non-collusion opinion. Trump’s legal jeopardy has exploded with more than a dozen investigations that could all lead to his spending the remainder of his life broke and sitting in prison.

President Donald J Trump is reveling in his claim of a “complete and total exoneration” from Robert Mueller‘s investigation, but it’s not true, and his legal jeopardy has soared over the past 22 months.

Mr. Mueller noted after all, according to the attorney general William Barr wrote in his summary letter on Sunday to Congressional leaders….

"While this report does not conclude that the president committed a crime, it also does not exonerate him,"

Trump, his businesses, his three oldest children, son in law, and some of his executives are facing a large number of federal and state probes in New York, California, Illinois that could all potentially lead to criminal indictments. Many legal experts insist that these criminal investigations are likely to pose “an even greater threat than the Russia probe.”

The first is focused on possible corruption that took place with his Inaugural Committee. The second is a criminal investigation into the hush-money scandal that has left his former lawyer and fixer, Michael Cohen, heading to prison for campaign finance violations, and which Trump was referred to as an unindicted co-conspirator.

POTUS also is now confronted by growing investigations by both New York’s attorney general, and Manhattan DA who are investigating Mr. Cohen’s claims that President Trump committed bank fraud. The investigation centers around exaggerating his wealth when seeking loans for real estate projects, a failed bid to buy the NFL’s Buffalo Bills and to illegally underpay state and city real estate and income taxes. Also, state insurance regulators are looking into whether President Trump and his businesses gave false information to insurance companies. This is bolstered by a former federal prosecutor in the Southern District of New York Patrick Cotter who was quoted yesterday as referring to these NY probes as…

“very real and very significant” and if you’re Trump, this has got to feel, in some ways, like an even greater threat than the Russia probe.”

While it’s true that President Trump denies any wrongdoing and has dismissed all of the New York state and federal investigations as politically motivated harassment, the reality is any or all of these investigations may prove to be Trump’s Waterloo.