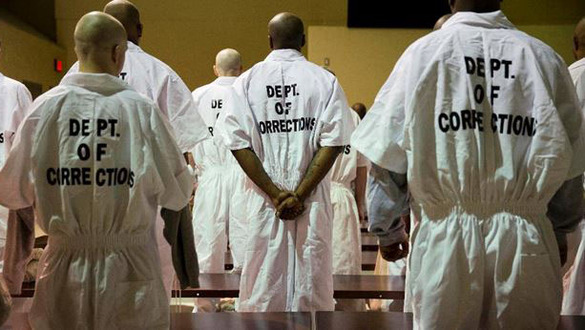 Former President Donald J. Trump and the senior sitting U.S. senator from South Carolina, Lindsey Graham, could be criminally indicted before the end of June for their efforts for illegal efforts to overturn the 2020 Presidential election.

If you’re buying into the downplaying criticisms by Republicans over the prime-time January 6 House hearing last Thursday. Keep in mind that it drew an audience of 20 million, an audience the size of a Superbowl.

While the first hearing may not have changed any Republican voters, the series of crimes already outlined by the House Special Select Committee is making a big impression on independent voters. Political pollsters are conducting focus groups in the aftermath of the first hearing report that Independents are buying the 7-step plan by the former President to overturn the election illegally.

Now the unfolding of the rest of the prime-time presentation of what the Select House Committee has discovered is going to be SUPERCHARGED, according to Tara Dublin of the HillReporter.com by the indictment of Donald J. Trump and Senator Lyndsey Graham (R-SC) for their part in the scheme and intense efforts to fabricate the overturning of Georgia’s 2020 presidential results. 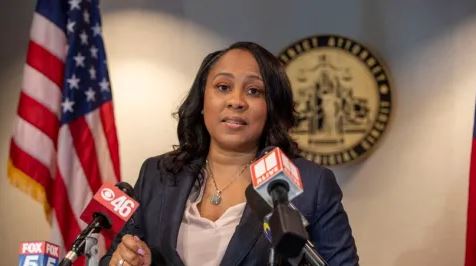 According to Dublin, Fulton County District Attorney Fani Willis announced that she expects to decide on whether her office will charge Trump by June 30 for allegedly attempting to overthrow the results in Georgia.,

“I certainly think that in the first half of the year, that decision will be made,” Willis said back in January when the special grand jury investigation was announced.

“Fulton County District Attorney Fani Willis announced that she expects to decide whether her office will charge Trump by June 30 for allegedly attempting to overthrow the results in Georgia. “I certainly think that in the first half of the year, that decision will be made,” Willis said back in January when the special grand jury investigation was announced.”

“DA Willis has ramped up her investigation in recent months, interviewing more than four dozen people in the state and reportedly subpoenaing a number of state officials, including Secretary of State Brad Raffensperger, who recently won the GOP nomination for re-election despite Trump’s efforts to replace him for failing to help him “find 11,780 votes.” Trump has continued to criticize the investigation, declaring it a “witch hunt” and slamming Willis on social media platform Truth Social for going “after me instead of the people that Rigged and Stole” the 2020 election.”

The timing of the House Select Committee presentation of Trump’s 7-step criminal plans as outlined by Rep. Liz Cheney (R-WY) to prevent the peaceful transfer of presidential power for the first time in U.S. history has turned out to be perfect for DA Willis.

The charging of Trump, Graham, and others is likely to lead to federal and state indictments.  The Trump campaign, White House staff, and Trump attorneys, including Rudy Giuliani, former Chief of Staff Mark Meadows, and others, may face criminal charges as well.

Top Prosecutor says Trump will be INDICTED in Georgia