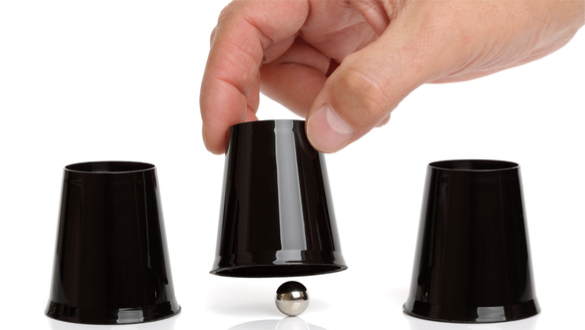 The Trump administration officials and Republican lawmakers in Washington are scrambling to mollify soybean farmers who are going to get clobbered by China’s retaliatory tariffs imposed in response to against Donald Trump’s steel and aluminum tariffs.

This is clearly evidence of the Republican Party’s abandoning of its Conservative fiscal and economic policies, as well as the abandon what had been a corner stone of Conservative commitment to free trade.

Just imagine what Republicans themselves would have said if Democrats had proposed corporate subsidies for soy bean farmers, or buying farm production that China will now not buy. The screams of socialism, would have been never ending.

At every turn GOP over the last 80 years has balked and fought any such purchase program or subsidy to benefit low-income people.

Even someone who has extensive experience practicing Republican hypocrisy like Iowa Republican Sen. Chuck Grassley isn’t thrilled with this solution:

“I can also say that’s not what farmers in Iowa want – help from the Federal Treasury when informed last week during testimony by Wilbur Ross, Trump’s Commerce Secretary.

This doesn’t mean that Grassley will stand up to Trump, but this soybean-buying plan does present some very significant problems as far as political messaging, and the overall Republican view of Trump’s escalating world-wide trade war.

The chance of putting enough House and Senate votes together to pass a soybean-buying plan or subsidy to help ease the effect on farmers in red states is going to be impossible. The Republicans will get ZERO cooperation from the Democrats unless they’re willing to include the 1.8 million Dreamers pathway to citizenship in the bill that takes less than 7 years. We all know by now that’s not going to happen.

The Dow Jones after soaring to over 250 points yesterday reversed course and closed down 165 points – again on growing investor concern that President Trump’s world-wide trade war is going to blow up in his face.