Traitor Steve Bannon: He Must be Brought to Justice! 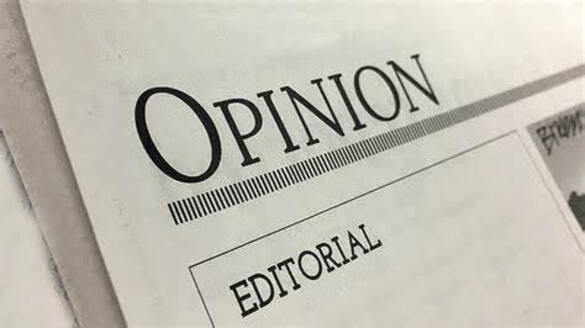 Bannon is one of four close Trump associates subpoenaed late last month that have been subpoenaed to appear before the House select committee investigating the January 6 Capitol insurrection. Bannon has on his podcast has admitted he told Trump before the insurrection: "You need to kill this [Biden] administration in its crib."

Bannon has admitted that he urged disgraced and twice impeached former president to overturn the 2020 election results in the days that preceded the January 6 insurrection. Bannon's refusal to comply with the House Select January Committee only demonstrates that he has no respect for the rule of law in this country. Bannon was not a member of the Trump Administration since 2017 and had no claim whatsoever to any executive privilege. The Department of Justice should immediately impanel a grand jury and indict him for refusing to comply with the congressional subpoenas and participating in a plot to overthrow the U.S. government.  Failing to do this immediately; risks turning the January 6 Coup attempt into merely a training exercise for the next attempt to subvert the U.S. Constitution and our nation's democracy.

Former federal prosecutor Micheal Zeldin appearing on CNN early Saturday morning confirmed that Bannon has no legal case to keep him from complying with the House committee investigating the Jan 6th Capitol riot.

On Friday, Bannon taunted the House Committee, insisting he will not turn over documents or testify about the insurrection, citing both executive privilege and attorney/client privilege -- even though he is not a lawyer. In fact, he's a criminal who stole $25 million from Trump supporters for building a wall on the southern border that led to his being indicted by the Trump Justice Department under William Barr, only to receive a pardon from former President Trump in the last days of his administration.

According to Zeldin, now that President Joe Biden's White House will not allow executive privilege to block the testimony, Bannon will quickly find the courts will not support his refusal to comply with the Congressional subpoenas he has been served. According to Zeldin, the former prosecutor stated Bannon, and a goring list of legal experts speaking out insists he doesn't have a legal leg to stand on…

"He should lose; executive privilege is a privilege that allows the president at the time to seek candid advice from his senior advisers. Bannon didn't work in the White House since 2017. Therefore, on its face, the privilege is inapplicable to him. I think this is just typical Bannon stalling."

"His case should be resolved pretty quickly, and he should lose."

We hold the opinion as Wall Street Rebel that Bannon must be crushed legally by the Department of Justice and indicted for the ongoing coup that he is openly advocating publically. Conman Trump, his supporters, and the officials of his administration that have and continue to attempt to overthrow the United States duly elected government must face an avalanche of criminal indictments, congressional and civil fines to make apparent any attempt to overthrow the U.S. government will be dealt with without mercy.