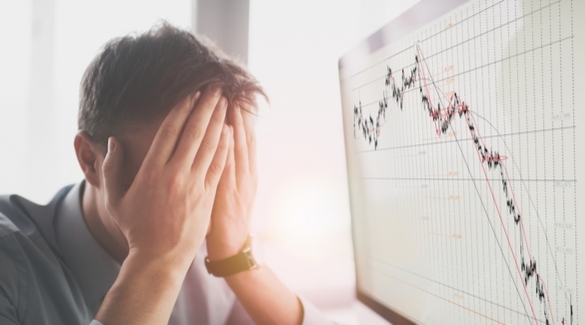 Today reminded me that it is stupid to try and play a puke at a 2:30 p.m. EDT low until we start breaking that low. For the day, I made a little over 3% but at the peak my gain was 6%.

SPY saw similar action but unlike QQQ it closed lower by -0.13%. Like QQQ it was a very technical day as it fell EXACTLY to pivot $395.04 on the Erlanger Valuelines. IWM saw a different pattern as it fell from the open until 2:45 p.m. EDT when it too had a similar bounce but it lost -1.67%for the day. Last, the DIA lost -0.37% but unlike the other patterns it traded sidweway between $328 and $330.

It is notable that both SPY and IWM kicked in sell signals on a daily basis with my proprietary RSI Indicator. It has been solid money which leads me to believe that SPY and IWM could now struggle for a week or two while QQQ continues its rebound.

Tomorrow I expect upward action into the FOMC announcement and presser.That has been the trend of recent meetings. Then who knows? I will be watching to figure out any entry point either on the long or short side.

Have a good night,