Trade War With China: Could Lead To Bond Market Nightmare! 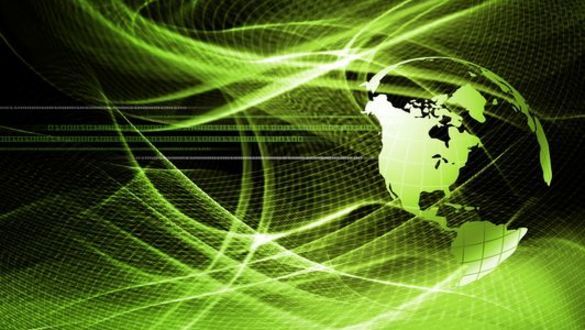 “There’s no Trade War” according to President Trump when asked about the growing trade tensions between the United States and China. “There’s no Trade War because China already won” he went on to opine last Friday during an impromptu press conference on the White House’ lawn.

There is in fact a Chinese/U.S. Trade War ratcheting up. It’s a very dangerous conflict for three reasons…

Reason #1: The impact of any full scale trade war with between the U.S. and China could end up being a short term economic blip for China.

In addition, China’s economic growth has been channeled in the last ten years to making significant inroads in trade into Latin America and Africa via its funding of major government-sponsored and private infrastructure projects.

China currently exports more than $2 trillion of goods a year, but only $400 billion to $500 billion goes to the United States. In addition on a value-added basis, only two-thirds of that is actually "manufactured in China".

China is rapidly moving to expand trade with other trade partners so fast, many we are abandoning and attacking at a time that our national debt will grow by $1 trillion a year.

Trump may find that China doesn’t bend much less break and will not come back to the negotiating table with any substantial concessions.

Reason #2: While President Trump is railing about IP theft China is reaching the critical crossover point in China where the return on IP theft is falling toward zero and the return on IP protection may soon rise above zero.

China is already emerging as a global leader in AI, renewable energy and electric vehicles, among other sectors. China’s technological advancements have been tied to the recent trade talks and have increasingly incentivized China to protect its own Intellectual Property (IP) rather than trying to steal IP from foreign trade partners.

Further as I pointed out, our national debt and need to sell U.S. Treasuries will grow by $1 trillion a year. Should China start selling its U.S. debt instead of buying it, it could drive both U.S. interest rates higher, which would also drive the value of the U.S. dollar higher. In effect, undermining U.S. exports, its economy and push the United States into a recession.

On Saturday I issued our first Wall Street Rebel Red Alert. Its amateur hour in the White House and Trump’s trade war with China, Mexico, Canada and the EU could set off a 10% to 15% correction in the U.S. Stock Market any day. Throw on top of this danger the reality Trump’s personal lawyer could flip on him any day isn’t a confidence builder for investors. Especially when you consider the 3.8+ million documents, tape recordings and text messages now in possession of U.S. prosecutors from the SDNY.

Very quickly there are multiple "clear and present dangers" that take could off at any minute.