The Week That Was Sees Much Talk About The Hindenburg Omen 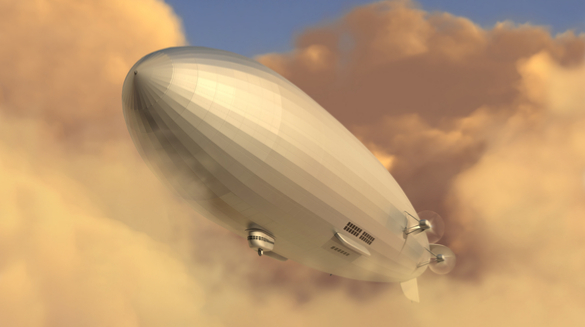 The S&P 500 was higher each day this past week BUT there was no day that saw the NYSE and NASDAQ combined Advance Decline Line (A/D Line) come in above +1000. I have been tracking the A/D Line since July of 2007 and this is perplexing on a couple levels.

First, to get a five day rally only happens several times a year and it is usually accompanied by at least a couple days with a strong A/D Line. My definition of a strong A/D Line is greater than +3000. There are roughly 4700 stocks that make up the NYSE and NASDAQ advance decline lines.

During the past couple of weeks, there has been constant mention of the Hindenburg Omen in the media which looks at 12 month highs and lows, the direction of the S&P 500 and the McClellan Oscillator. If the number of 12 month highs and lows is greater than 2.8% of the advancers and decliners from the NYSE and the NYSE Composite Index is higher over the last 50 trading days, then the Hindenberg Omen is activated.

The track record of the Hindenberg Omen is spotty but what is more important is that the signal is pointing to a unusual trading environment. This is similar to the fact the S&P 500 just rose for 5 trading days and the advance decline line is struggling. The A/D Line average over the past 5 days was just a mere +307.

We did a quick look back over the last three years to July of 2015 and cannot find one observation of a 5 day or longer rally in the S&P 500 where you did not have a couple days of the A/D Line coming in greater than +1000 and only once where it only had one of the five days with the A/D Line greater than +1,000. There was never a time where one of the five days failed to rise above +1000 by the close.

On a sector level, for the week the all sectors rose. The leader was Conglomerates rising 4.0% with Industrial Goods second at 2.0% and Technology and Materials tied for third at 1.7%. Financials were at the bottom with a return of 0.2%. The larger market capitalization names are driving the sectors to positive returns. Small cap via the Russell 2000 lagged this week gaining 0.50% versus the S&P 500 return of  1.16%.