The Week That Was May 28th To June 1st 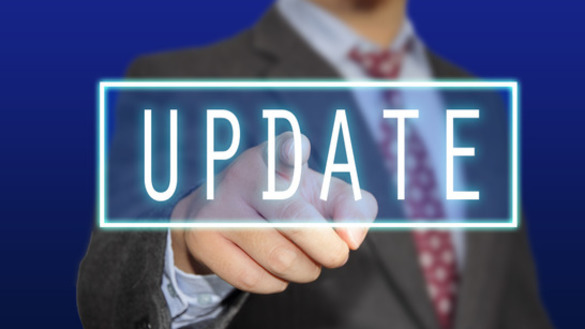 This past week was a shortened trading week as markets were closed last Monday for Memorial Day Weekend.

That said the action was fast and furious. Tuesday saw the S&P 500 lose more than -1% for the first time in May.
After losing -1% on more than one occassion in February, March and April it seemed that May was going to conclude with no volatility. That said, at least there were not multiple drops of more than -1%.

Bonds continued to rally after seeing yields peak on May 17th. Clearly, the 10 year is telling us the economy is not too hot. The U.S. Dollar via UUP remains in a pronounced uptrend as it has now risen by 7.22% since the February low.

Check back on Monday morning for comments on The Week Ahead and we should have a few more articles out over the weekend.