The Week That Was For March 28th Through April 1st 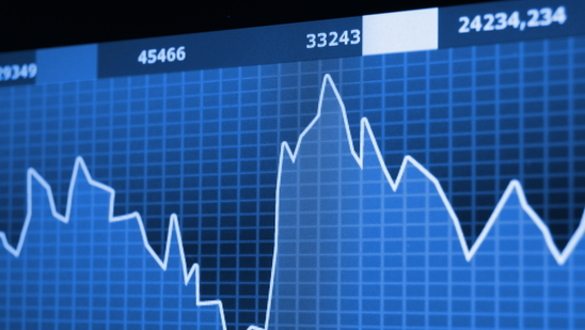 The past week was a normal trading week as markets were active Monday through Friday. The key event of the past week was Federal Reserve Chairman Yellen's dovish speech given on Tuesday in the lunch hour. Markets loved the speech and sent stocks higher as well as bonds.

Energy and material sectors were weak however and the question on the mind of many is whether Energy has started another corrective phase. This may be the most important headwind facing the market as we enter the next week.

The all sectors except for Energy put in a strong week. The worst sector was Energy as noted. For the month there are no sectors in the red. For the past three months, financials and healthcare are still in the red losing -4.4% and -7.7% respectively.

The big worry for this week is whether profit taking will return as we head into April 15th when taxes are due. Often there is some seasonal weakness during this stretch..

We get a ton of fedspeak from Federal Reserve President and even Chairman Yellen. Economic releases are light and so are earnings as we prepare to start Q1 earnings next week.

Since the FOMC announcement the dollar initially moved lower than rallied through March 24th before moving to a lower lower this past Friday. The U.S. Dollar is struggled to hold at current levels.

Conclusion: Investors shrugged off weakness two weeks ago and were buyers of stock post Yellen's comments on Tuesday. The next challenge will be to see if the S&P 500 can move above 2,100.