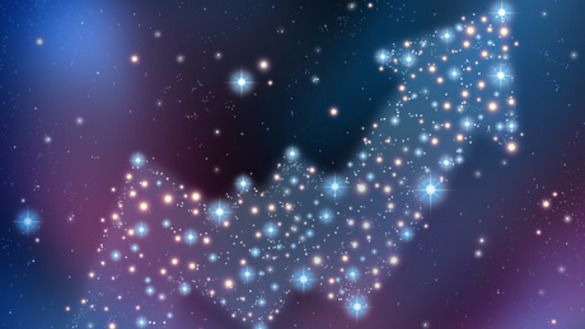 The week that was saw very choppy action and close lower for the week. Monday was lower then stocks were higher on Tuesday and Wednesday. Thursday and Friday saw stocks close lower. Friday was lower but reversed 13 points from the low on the S&P 500. That said, the month was mixed.

Winners for the week were utilities, energy and materials. Healthcare and technology were lower for the week.

Each week I track the spread between stocks with a strong technical rank and those with a poor technical rank. Stocks with strong relative strength rose on average fell -1.23% and those with a weak relative strength fell -1.00%. The conclusion is that investors are selling recent winners. Long short funds took it on the chin a week ago but this past week was a better week for them.

The big worry for this week is whether profit taking will continue as we head into the first week of May.

We get zero fedspeak this week. Economic releases are modest this week. Earnings continue to be heavy. Though for the week things remain modest.

Since the FOMC announcement in March, the dollar moved to a new low this past week.

Conclusion: Investors took some profits this week and prevented a strong april. Failure to get back above 2100 could bring 2050 into play on the S&P 500. The market may just need a time correction for a few weeks.