The Week Ahead Sees Lots of Fedspeak & ECB Annual Report 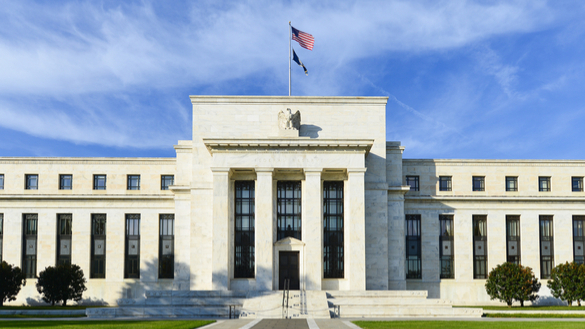 The top areas facing the market in this trading week are:

Government Shutdown is now in its fourth week with little signs of ending.

January Federal Reserve Beige Book is due out at 2:00 p.m. EDT.

January Philadelphia Manufacturing Index is due out at 8:30 a.m. EDT and is expected to rise to 10.5 from 9.4.

The University of Michigan Consumer Sentiment Preliminary Survey is due out at 10:00 a.m. EDT and is expected to fall to 96 from 98.3.