The Week Ahead Sees All Three Major Central Banks In Action 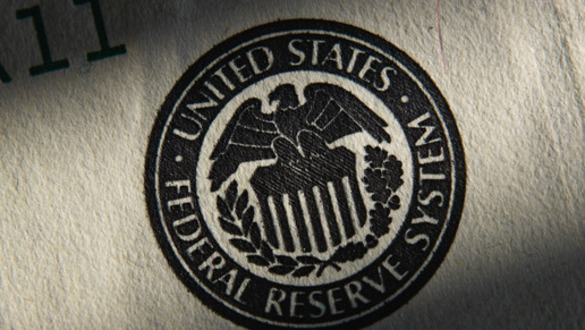 1. Geopolitical Events. On Tuesday the FOMC begins a two day meeting. Also on Tuesday a joint ECB and European Commission meeting will meet and a Bank of Japan Rate decision is due. On Thursday the BOE will release its latest interest rate decision. On Friday EU Heads of State will meet. Federal Reserve Chicago President Charles Evans will speak on Friday to finish out the week.

Markets are closed in China for the Lunar New Year. South Korea, Taiwan and several other Asian countries are closed for trading as well. China is closed until Friday.

The Bank of Japan rate decision is due.

The European Central Bank (ECB) and European Commission will hold a joint meeting in Frankfurt.

The first Federal Reserve Open Market Committee (FOMC) interest rate decision of 2017 is due out at 2:00 p.m. EST.

Monthly Truck and Car Sales are due out at 2:00 p.m. EST. The only short squeeze of note in this space is Tesla Motors (TSLA).

The Bank of England (BOE) is out with its latest interest rate decision before markets open.