The Week Ahead July 9th-13th: ECB Head Draghi To Speak 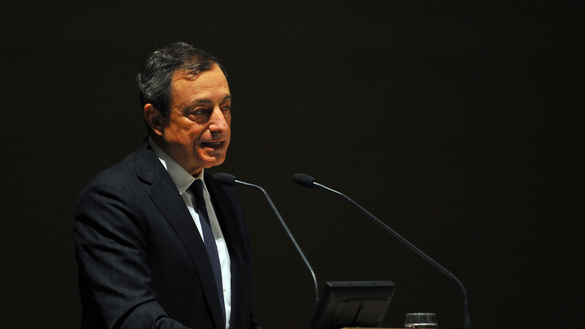 2.Economic Releases. Releases of note this week and next include the weekly chain store sales, oil/gas numbers, mortgage applications and jobless claims as well CPI, PPI and University of Michigan Consumer Sentiment.

The Bank of Canada is expected raise interest rates when it issues the latest monetary report.

The latest short interest from the NYSE and NASDAQ is due out after the close for data through June 29th.

President Trump pays a visit to the United Kingdom.