The Week Ahead: Jobs Data Highlights The Week 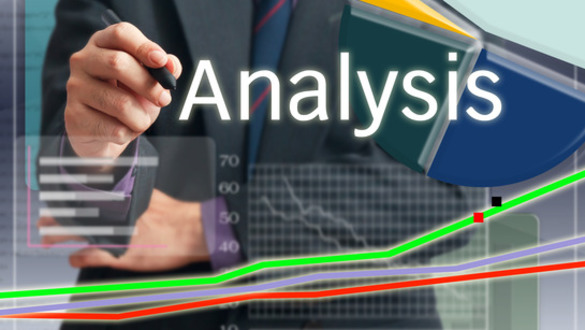 Markets are closed in China all week.

Eurozone PMI is due out before markets open and takes on added significance in a post Brexit world.

The monthly Challenger, Gray & Christmas Job Cuts Survey is due out at 7:45 a.m. EDT.

The Annual Meeting of The International Monetary Fund (IMF) and World Bank begins and runs through the weekend.