The Week Ahead Is Led By The Federal Reserve Meeting 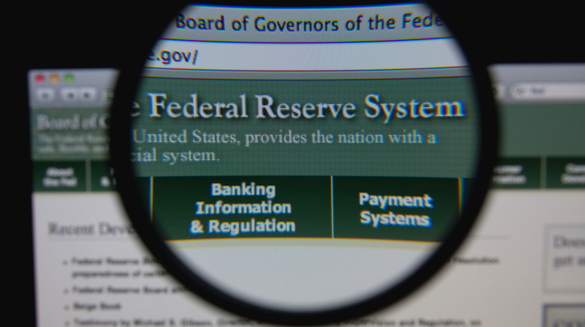 1.Geopolitical and Fiscal Events. This week will be a quiet one. The FOMC begins a meeting on Tuesday and is out with its latest announcement and presser on Wednesday.

There are no events of note as we go quietly into the weekend.