The Week Ahead For September 9th to 13th 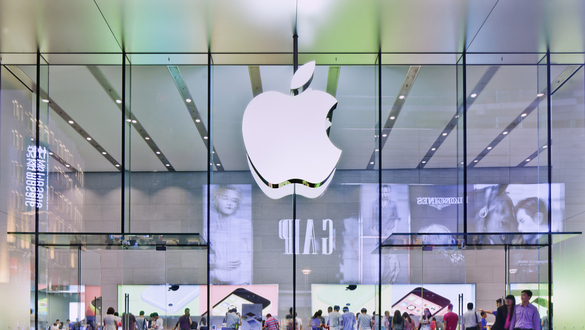 The NASDAQ 100 was higher along with the Dow Jones Industrial Average, Russell 2000 and S&P 100. It was the second week in a row all indexes tracked here were higher.

1.Geopolitical and Fiscal Events. Thursday sees the ECB out with its latest announcement.

2.Economic Releases. Releases of note this week and next include the weekly chain store sales, oil/gas numbers, mortgage applications and jobless claims as well as PPI, CPI, Retail Sales and University of Michigan Consumer Sentiment.

Crane Company (CR) holds its analyst meeting and is a Type 4 Long Squeeze.

Apple (AAPL) announces its next series of phones at the Cupertino headquarters.

The European Central Bank (ECB) is out with its latest monetary decision at 7:45 a.m. EDT followed by a press conference at 8:30 a.m. EDT with ECB Head Mario Draghi.

The Democrats hold their latest Presidential Debate in Texas at Texas Southern University from 8:00 p.m. to 11:00 p.m. EDT.

September University of Michigan Consumer Sentiment is due out at 10:00 a.m. EDT and expected to rise to 90.2 from 89.8.