The Week Ahead For September 2nd To 6th: Monthly Jobs Data This Week 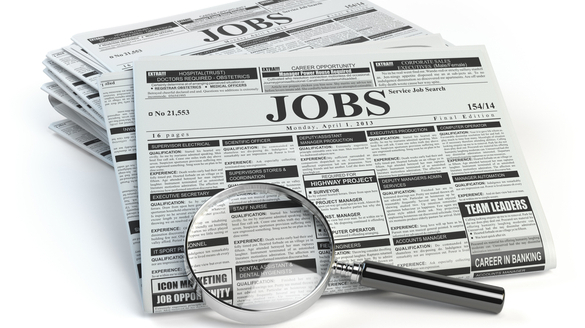 Markets are closed in the U.S. for Labor Day.

The Bank of Canada announces its latest monetary policy decision.

The latest Federal Reserve Beige Book is due out at 2:00 p.m. EDT. Thursday, September 5

The Green Bay Packers and the Chicago Bears kick off the NFL’s 100th Season.