The Week Ahead For October 11th to 15th 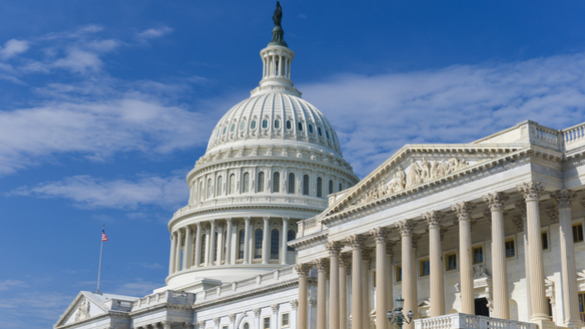 1.Geopolitical and Fiscal Events. The games continue in Washington D.C. as the House, Senate and President try to hammer out a long term debt-ceiling level, Infrastructure Bill and Budget Reconciliation Bill in the next couple of weeks.

The U.S. Fixed Income market is closed along with banks. However, the stock market is open. On days like this, expect lower volume.

The latest NYSE and NASDAQ Short Interest Data is due out after the close. The data reflects data from September 15th through 30th with trade dates of September 13th through 28th. During this period, the S&P 500 fell -2.60%.

Albany International (AINC) holds its analyst meeting and is a Type 4 Long Squeeze.

The latest FOMC Minutes from the September Meeting are due out at 2:00 p.m. EDT.

October University of Michigan Consumer Sentiment (preliminary) is due out at 10:00 a.m. EDT and expected to rise to 73.5 from 72.8.