The Week Ahead For May 2-6th 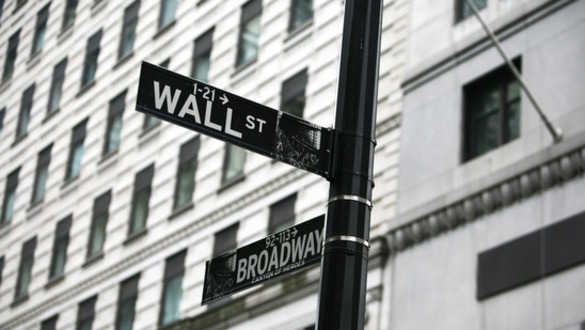 Geopolitical and Fiscal Events. There are no unusual geopolitical events of note this week.

A Presidential Primary is held in Indiana. A victory by GOP Candidate Donald Trump could cement his nomination.

The April Unemployment Rate is expected to remain at 5.0%.