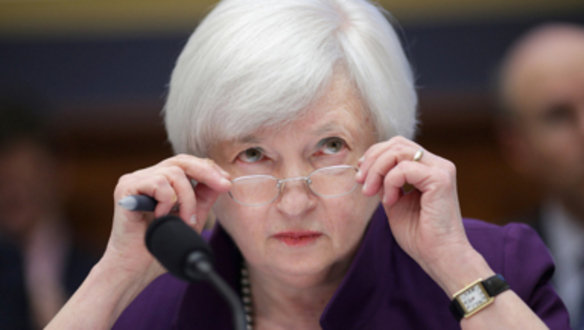 Presidential Primaries are held in Oregon and Kentucky.

May Philadelphia Fed Manufacturing is released and is expected to rise to 1.6 from a drop of -1.6.