The Week Ahead For May 14 Through May 18th 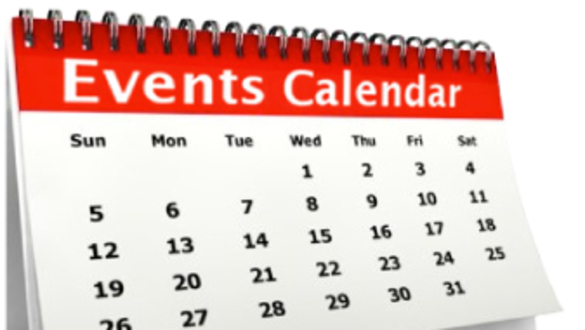 The U.S. Treasury will sell $13 billion of 30-year bonds and $28 billion of three-year notes

April Industrial Production is released and expected to rise to 0.6% from 0.5%.