The Week Ahead For March 8th to 12th 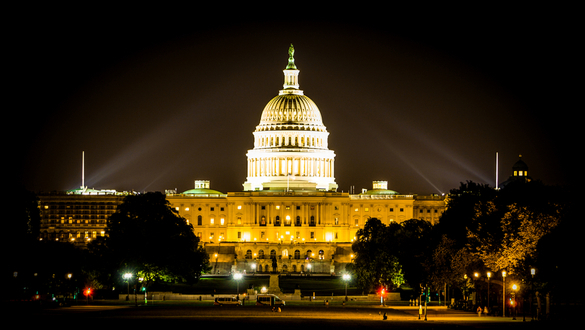