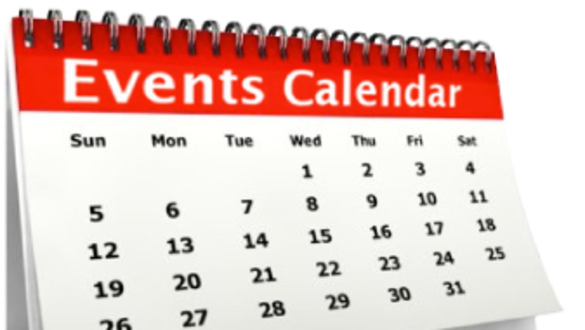 2.Economic Releases. Releases of note this week and next include the weekly chain store sales, oil/gas numbers, mortgage applications and jobless claims as well as housing starts, existing home sales and leading indicators.

Markets are closed in China and Hong Kong.

The Bank of England (BOE) is out with its latest interest rate decision before markets open.

The Federal Reserve is to release results of bank stress tests after the close.

OPEC meets in Vienna to discuss quotas and production