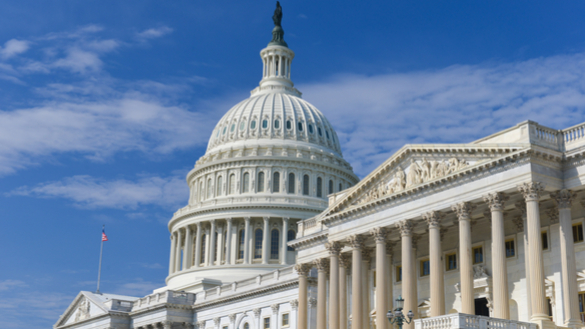 2.Economic Releases. Releases of note this week and next include the weekly chain store sales, oil/gas numbers, mortgage applications and jobless claims as well as factory order, trade balance and ISM Non-Manufacturing Index.

Monthly Auto and Truck Sales for January are out at 2:00 p.m. EST.

Atkore International (ATKR) will hold its analyst meeting and is a Type 1 Short Squeeze. The stock has been heavily short three times and two of the three times the short were squeezed for 9.63% and the one time shorts made money the gain was 14.52%. So far, the shorts have lost 11.70%. The average duration of heavy short selling is 37 days and the shorts have been present for 35 days.

Most stock markets across Asia are closed for the Lunar New Year.

President Trump will deliver the State of the Union Address at 9:00 p.m. EST.

Federal Reserve Chairman Jerome Powell will speak to a town hall of educators in Washington D.C.

The Bank of England will announce its latest interest rate decision and is expected to keep rates at 0.75%.